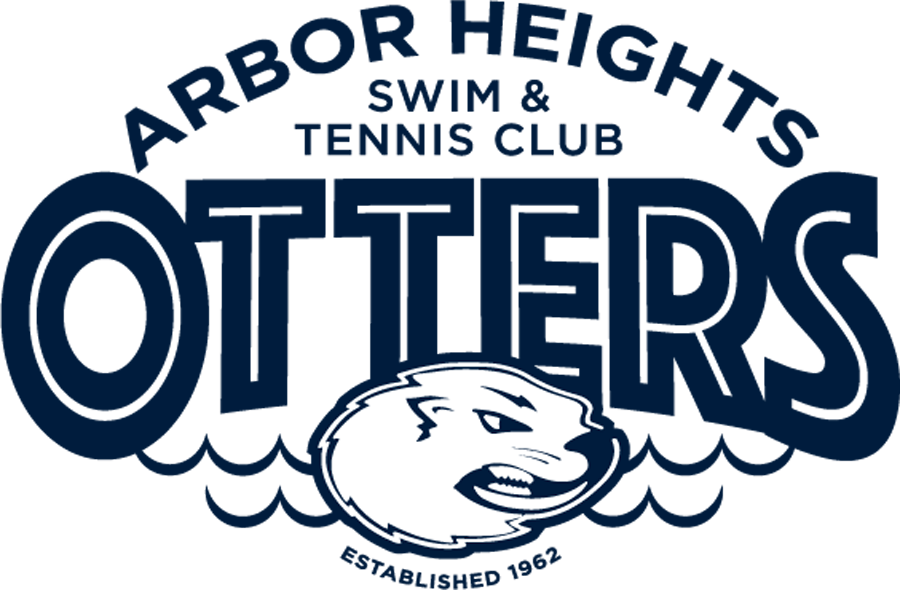 This program is a fun and basic introduction to the sport of Artistic Swimming* led by coaches Jeannine and Shana.  It will be an inclusive, mixed gender program open to all genders. The skills and choreography will focus on teamwork, artistic impression and performance more than rigorous technical skills development. We will introduce some skills development throughout the season but ability to achieve these skills will not prevent any athletes from fully enjoying or participating in the program or performance. We will utilize the bottom of the pool due to the introductory nature of the program.  Athletes will be split into two groups by age (see below). Any participating athletes should be very comfortable in the water and under water and meet the age and prerequisites listed below.

*In 2017 the International Swimming Federation officially changed the name of the sport.

Grouped into 10 and under and 11 and up (practice will be simultaneous). Minimum age is 6 years old.
This is a mixed gender sport open to all genders

Shana has been a West Seattleite since 2010 and a member of AHSTC since 2018. She is the proud parent of two tween girls, Talia and Avi, both of whom have enjoyed participating in swim, dive and tennis at the AHSTC since joining. Shana grew up outside Chicago where she spent her childhood participating in softball, dance, swim team and was a competitive diver for 10 years as a child and teenager. In 2021, Shana got involved at AHSTC as the parent liaison for the Arbor Heights Dive Team. This year she is excited to learn from and co-head coach the Artistic Swim (Synchronized Swimming) team with experienced synchronized swimmer and Arb parent Jeannine.

Shana’s professional background is in nutrition. She specializes in the treatment of eating disorders and body image. She is adjunct faculty in the undergraduate and graduate programs at Bastyr University, where she attended graduate school after moving to Seattle from Minneapolis in 2004 with her husband Nate. While Shana has recently become a Seattle Kraken fan, her heart will always remain with Chicago sports… Go Cubs!